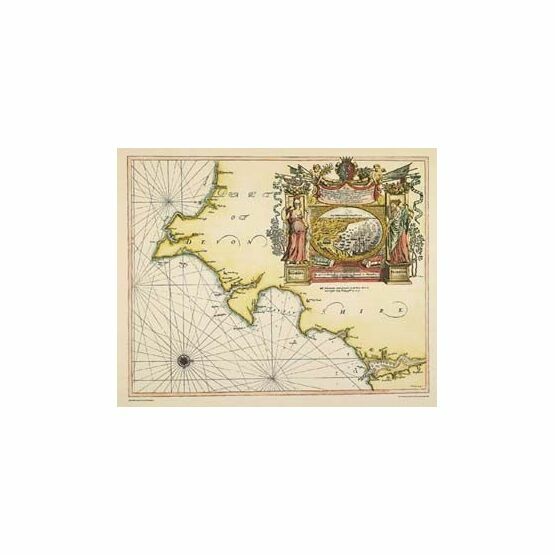 This authentically reproduced Admiralty nautical is taken from an original document, held within the Archives of the UK Hydrographic Office, Taunton, Somerset. It exists now as a superb collector’s item and nautical gift idea for any seafarer with an eye for history.

The origin of this chart lies in the 17th century, a time when British mariners had to depend on the work of Dutch surveyors and cartographers even when navigating in their home waters. It was in June 1681 however that Samuel Pepys, Secretary of the Navy, issued an Admiralty order for naval officer Captain Greenvile Collins to survey the British coasts and the country’s harbours. With a measuring chain, a compass and a leadline, Collins spent seven years completing his work, which was eventually published as Great Britain’s Coasting Pilot in 1693. It contained detailed charts of forty eight harbours and coasts, including Devonshire.

Although compared unfavourably with other contemporary atlases, the Great Britain's Coasting Pilot met the needs of British seamen, and more than a dozen editions were published during the 18th century. Despite many inaccuracies, the work is a landmark in British Hydrography, being the first complete Pilot-book of the entire British coast.

This attractive chart of Devonshire covers the area from Topsham to Newton Ferrers. It is dedicated to Thomas Herbert, Earl of Pembroke and contains his coat of arms. The elaborate cartouche depicts the landing of King William III in 1688 and is supported by the figures of Justice and Prudence. 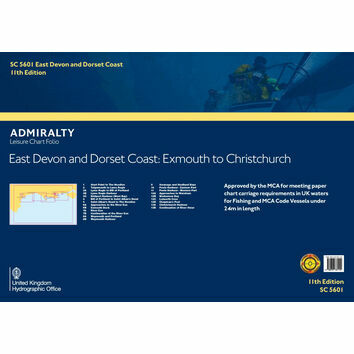 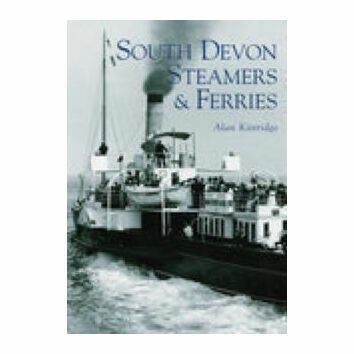 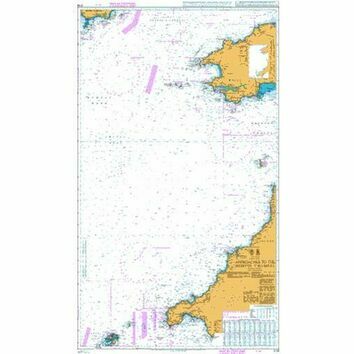 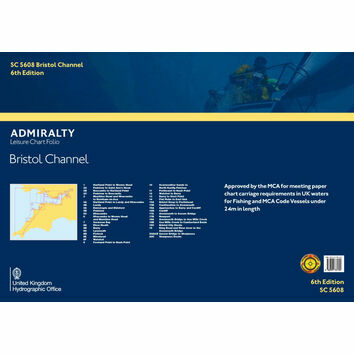 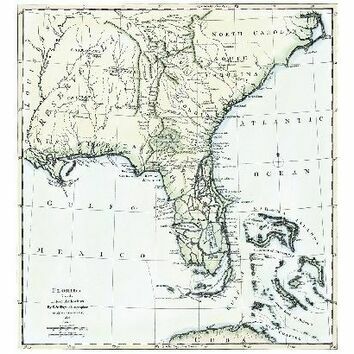 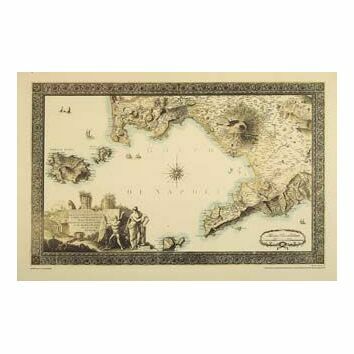 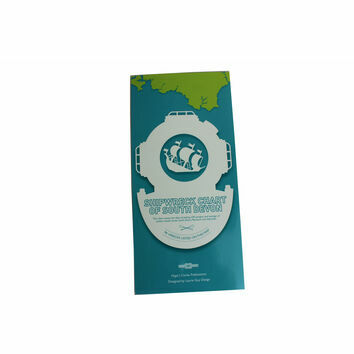 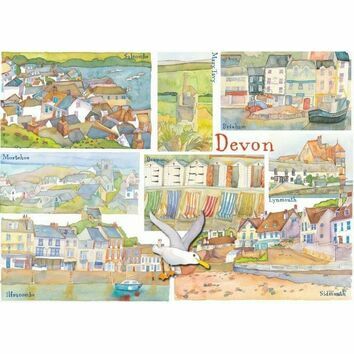 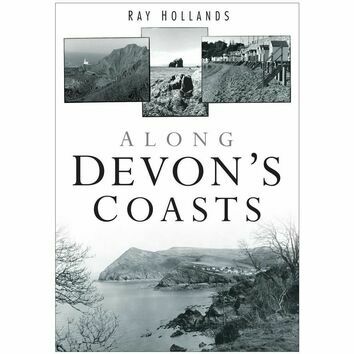 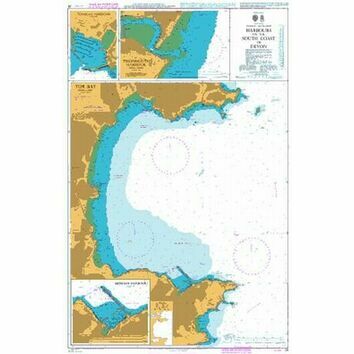