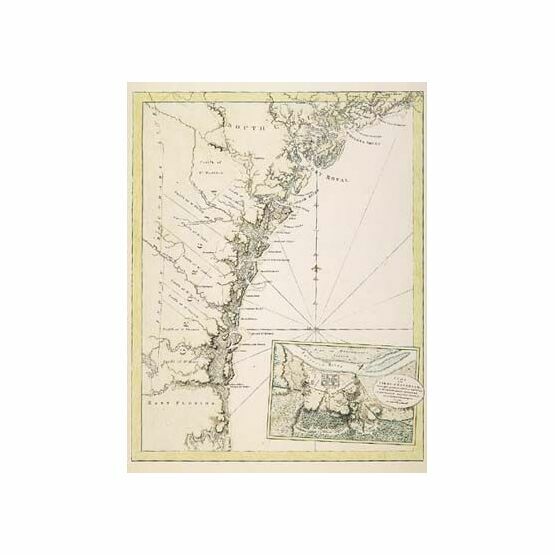 THE COAST OF GEORGIA AND SOUTH CAROLINA, 1780

In the 1770's J F W Des Barres, a Swiss serving with the British Army in North America, was supervising a number of surveyors working along the east Atlantic coast. The result of these surveys were published in `The Atlantic Neptune', a superb series of charts and views, which was destined to serve as the primary source for most North American charts for 50 years after the birth of the United States.

Des Barres published work reflects the high quality of copper engraving then being achieved in England. Many editions of `The Atlantic Neptune' were published after the War of Independence, and it has come to be regarded as a work of art as well as a benchmark for cartographic excellence.

This chart of the coast between Edisto Island and St John's River was probably based on the surveys of William Gerard De Brahm, Surveyor Gneral of the Southern District, who made the first extensive professional surveys of the southern provinces. The inset plan of the siege of Savannah was originally drawn by John Wilson, assistant engineer in the 71st Regiment. 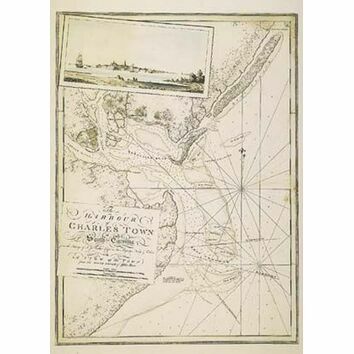 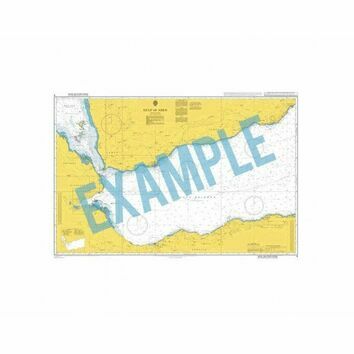 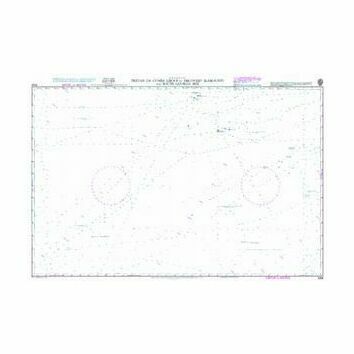 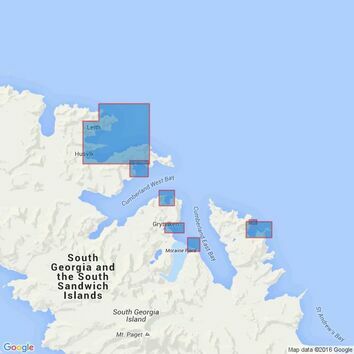 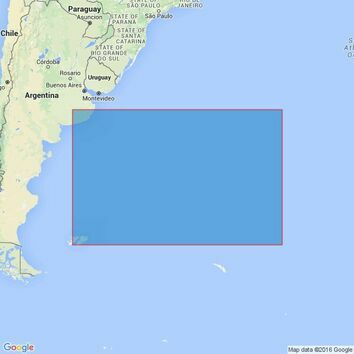 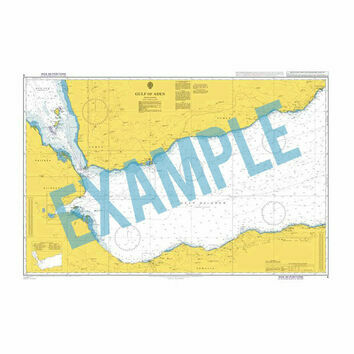 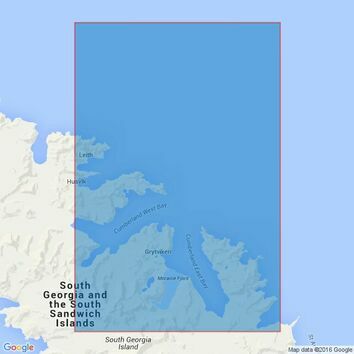 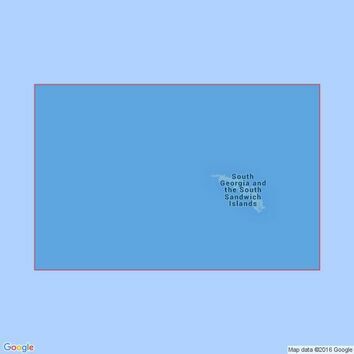 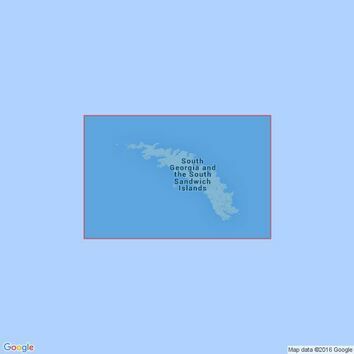 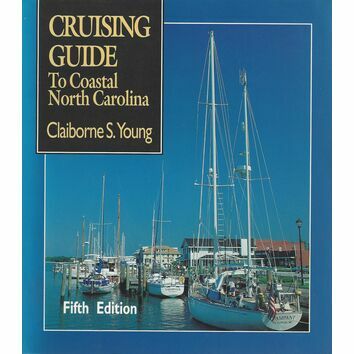