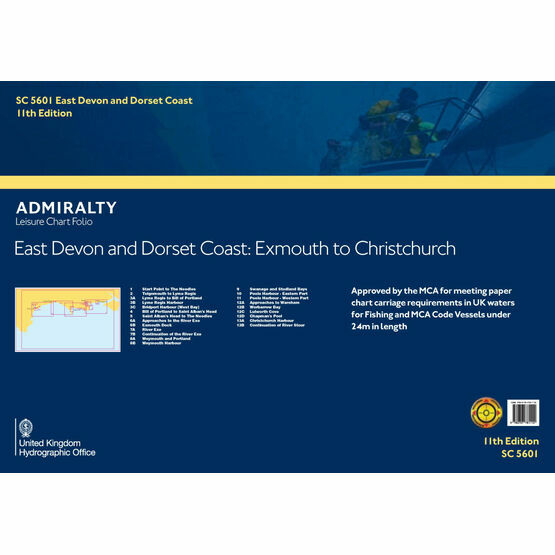 This leisure folio from Admiralty covers the West Country region of East Devon and the Dorset Coast. This area, stretching roughly from Orcombe Point near Exmouth to Swanage in East Dorset (about 3 miles south of Poole) is the 'Jurassic Coast'; a world heritage site that has been featured in the BBC program Seven Natural Wonders, and was voted one of the 5th greatest natural wonders in Britain by Radio Times readers.

Plotting a course along the Dorset Coast with these paper nautical charts, one will be able to see some of the excellent examples of landforms, such as the natural arch at Durdle Door, the limestone folding at Lulworth Cove and the barrier beach; the Isle of Portland, plus a tombolo and storm beach. The coast is a popular route taken by sailors and cruise ships alike.

This folio consists of the following 20 sheets:

Tried to buy this map set in Lymington and Christchurch. A couple of places had most of the south coast maps. But not SC5601. Found online at Sea Chest, received timely, well packaged! 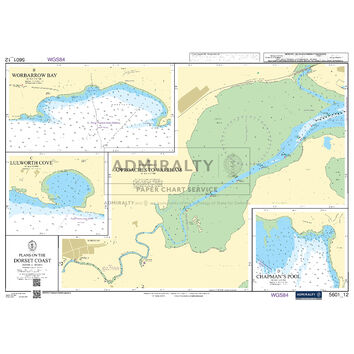 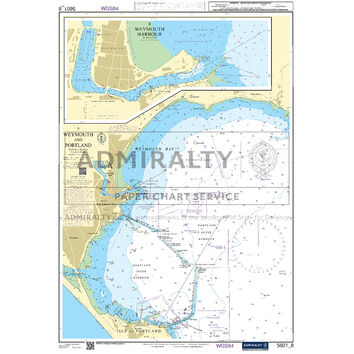 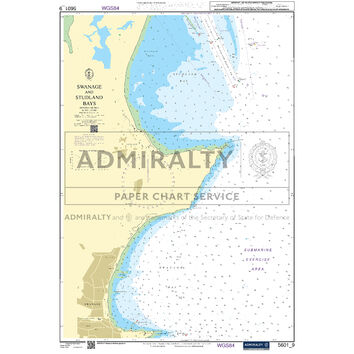 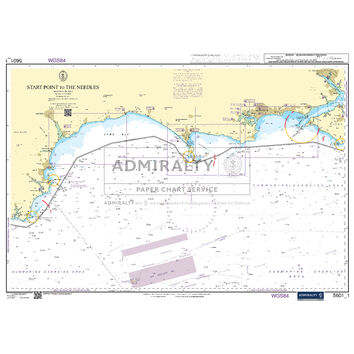 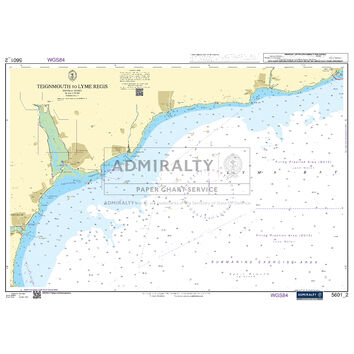 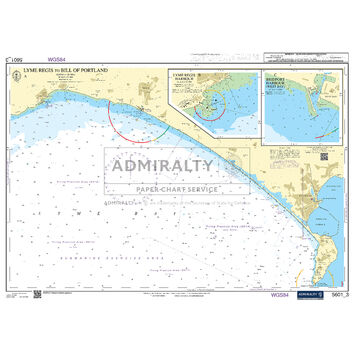 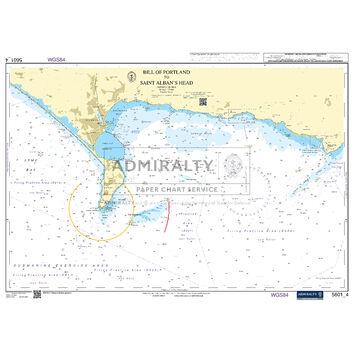 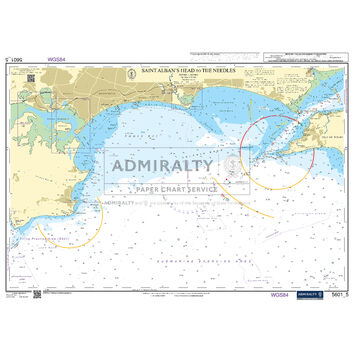 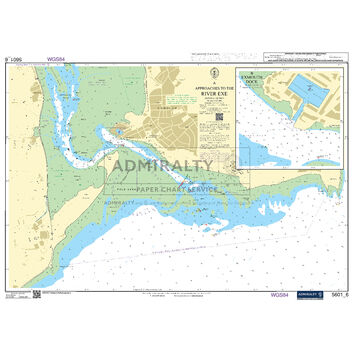 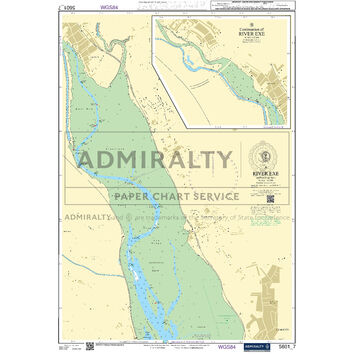