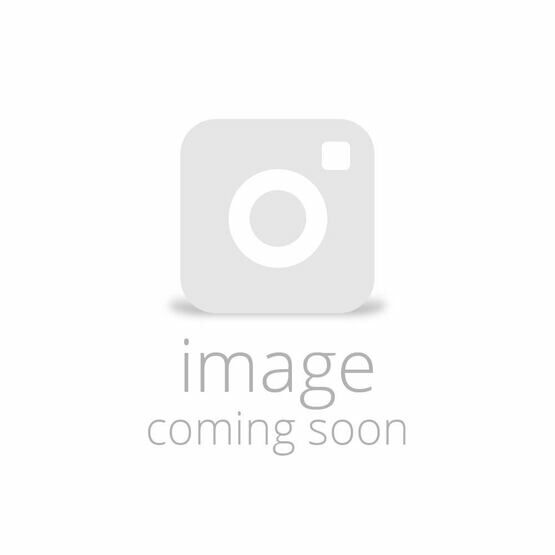 Compiled annually by a team of Cruising Association editors and Imray, the Almanac covers Northwest Europe from the Shetlands in the north to Gibraltar in the south and from the Baltic in the east to the west coast of Ireland. Based on first-hand experience and official data, all the content, including text, plans and tidal data, is checked and updated for each new edition. Over 750 port entries sit alongside readily identifiable blue boxed passage notes, enabling easy access to the information you need, both for passage planning and whilst at sea. 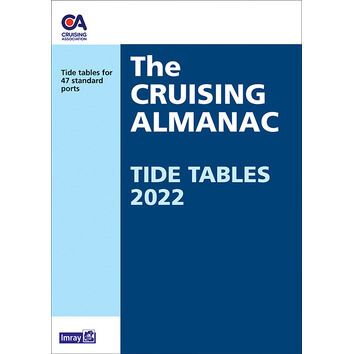 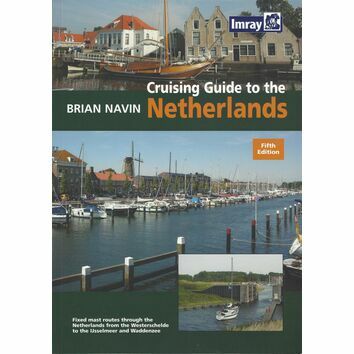 Imray Cruising Guide to The Netherlands 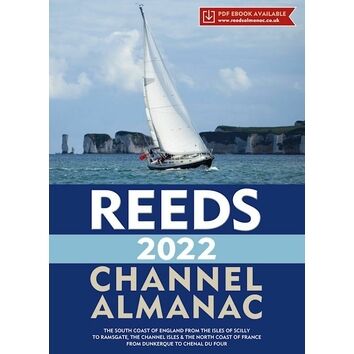 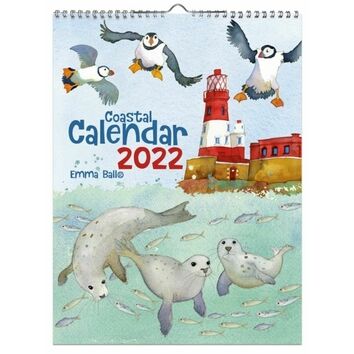 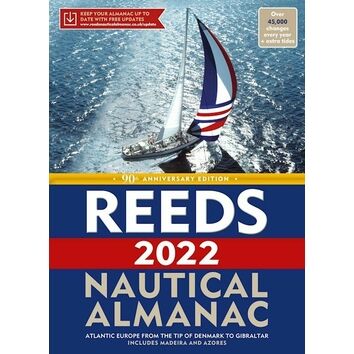 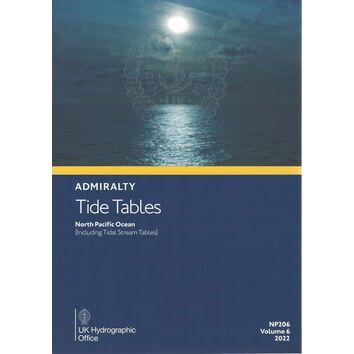 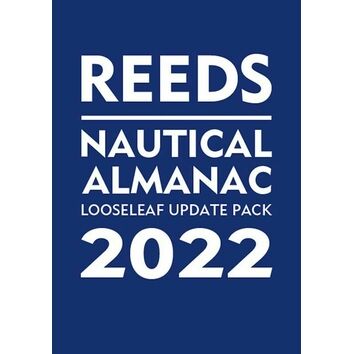 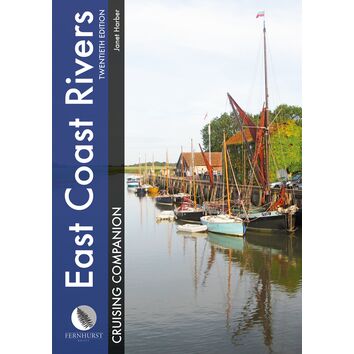 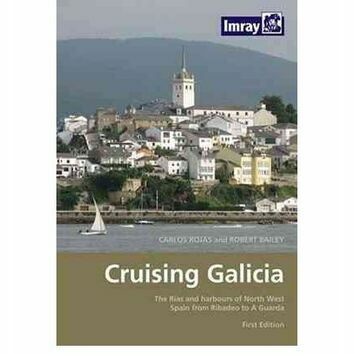 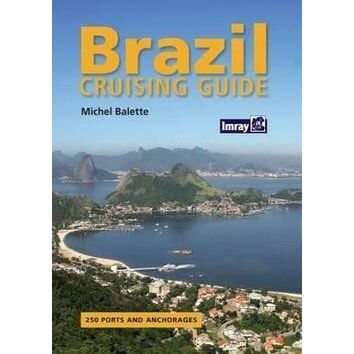