7 Crazy Boat Designs of the Future From galleons to cruise ships, the ways in which we traverse the world's waters have gone through major revision throughout the centuries. During this time, the brightest boat designers of each time period have tried hard to predict and model the sea vessels of tomorrow, and today's internet age is no exception. In this entry of the Seachest blog, we've gathered and grouped 7 crazy boat designs of the future - so watch this space, as you may be sailing one of these weird and wacky looking watercrafts in several years time!

With a design that diverges dramatically from your typical speedboat, the Quadrofoil doesn't so much float on the water as hover above it, thanks to four hydrofoil arrays, which raise it above the water and keep it horizontal at all times. Set to be one of the quietest boats of all-time, the Quadrofoil's electric motor will allow you to travel into places where most other powerboats could not, and it's also environmentally friendly and virtually unsinkable!

In light of the previous boat design of the future, it seems energy efficiency and carbon emissions are set to be a major factor in the oceancraft of tomorrow. This is certainly the case with this perpetual motion yacht, powered by solar and wind energy captured on the flexible panels located on the top and bottom of its rotating wingsail. Commissioned by HoldenManz wine estate in Cape Town, other features include a desalination unit which provides up to four litres of clean drinking water per hour, and a holographic film on the main cabin which generates extra energy by capturing incident light.

Definitely a boat you can put a face to, this submersible watercraft is modeled after sharks not only in its outward appearance, but also through its fully vectored thrust system, which mimics the tail articulation of real sea animals like sharks and dolphins. With a 260hp supercharged engine, two-seater cockpit and a live video display from a snorkel mounted camera, the Seabreacher X is the next level in boat design for those who like to explore the waters at top velocity.

Less a boat of the future and more its own private island, the Wally Why is the height of extravagance and luxury for any prospective yacht owner with unlimited resources. A 190-foot leisure craft that can house up to 16 guests, it's once again energy efficient with photovoltaic panels to power its diesel electric engine, and it also features a stunningly designed 'feng-shui' interior guaranteed to make you feel at one with the water. It may not be the fastest yacht choice of tomorrow, but it's one that will completely revolutionize life at sea for the very wealthy.

Removing the laborious task of finding a boat lift to help you get on the water, this vessel features retractable tread wheels that allow it to crawl on and off the beach! Conceived to make boating more accessible in places where the extreme coming and going of the tide can make it a little difficult, the Iguana 29' still requires a boat trailer to help you get it to the beach, but its caterpillar treads make the transition from your arrival to the water flow as one seamless ride.

The appearance of this 420-foot concept yacht is one that's likely to draw a different, real-world comparison from every individual. A spider's web, a skeleton, a bird's nest...this vessel looks like everything and yet nothing (pretty much the definition of a boat design of the future!), though it does look quite remarkable when completely lit up at night. Along with its distinctive design, the Jazz also allows the buyer to customize the interior to their space age liking.

To truly transcend into the next level boat design, we envisage a vessel that can actually traverse the boundary between the water's edge and the sky's limit. Airplane designer Yelken Octuri must have felt the same way when he designed a sailing yacht that could transform into a plane, thanks to four mobile masts. Flyable, livable and yet not entirely laughable, the four dual propeller powerhead engines would grant this boat the necessary loft to take it into the air, whilst the surface area of the sails in 'Boat' mode would be more than enough to cruise along the coastline.

If you have any boat designs of the future well worth sharing, send them our way via the Seachest Facebook page, our Twitter or at Google+. 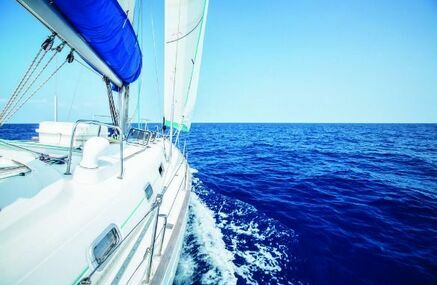 15 Luxury Yachts Around The WorldTuesday, 15th of April 2014

Unlimited relaxation, ultimate comfort and pure luxury. These should all be things that you expect from an ideal yachting experience. Yachts are the one of the most extravagant purchases one can make and inevitably can only belong to some of the wealthiest 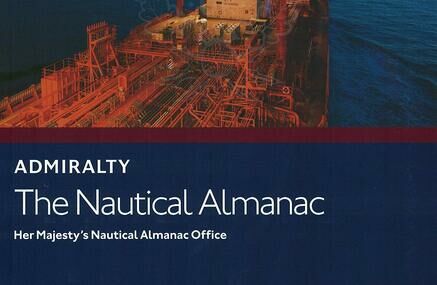 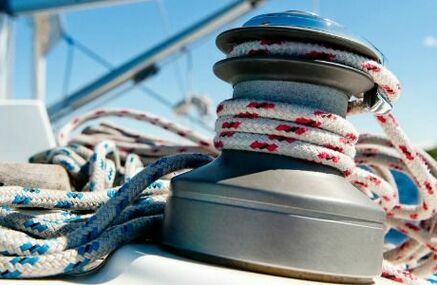 The Winter months can be a rocky time for dedicated sailors. A chance to rediscover the warmth of the indoors, see some familiar landlubbers and enjoy the Christmas holidays, sure, but that's just the beginning of a long wait until Spring. Worse, during that