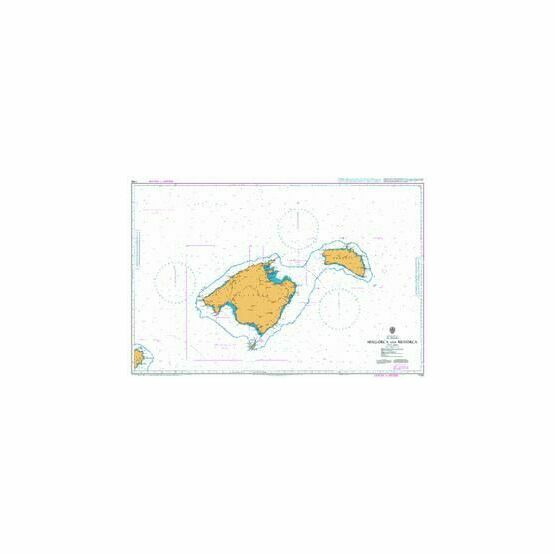 Standard Admiralty Charts are corrected in stock on a daily basis until despatched.

This nautical chart shows the area around Mallorca and Menorca (alternatively spelt as Majorca and Minorca, respectively), two Spanish Islands located in the Mediterranean Sea, near the eastern coast of the Iberian Peninsula. Both exist within an autonomous community of Spain known as the Balearic Islands, with the capital of the province being the city of Palma in Mallorca.

Along with Cabrera, these two islands can also be further grouped as the Gymnesian Islands, with a set of smaller surrounding smaller islands surrounding them. Both Mallorca and Menorca are extremely popular tourist destinations for European holidays. 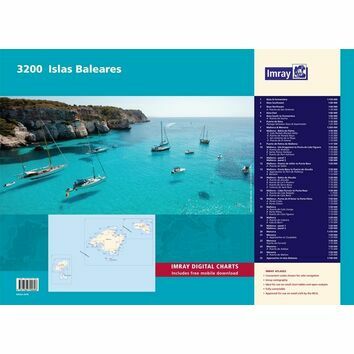 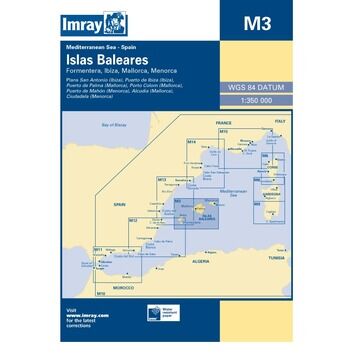 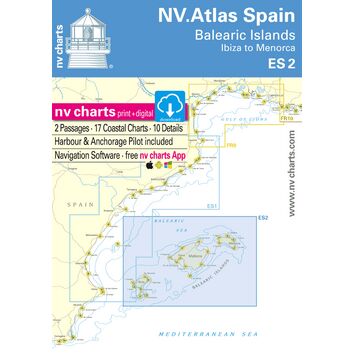 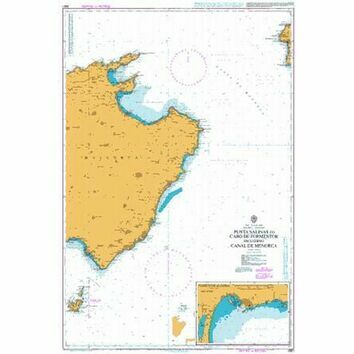 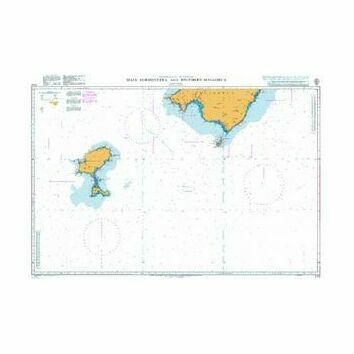 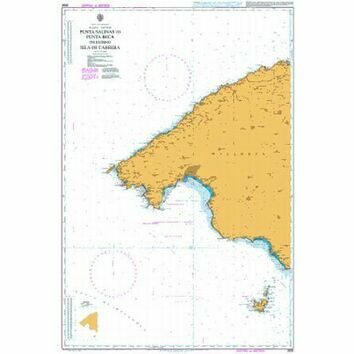 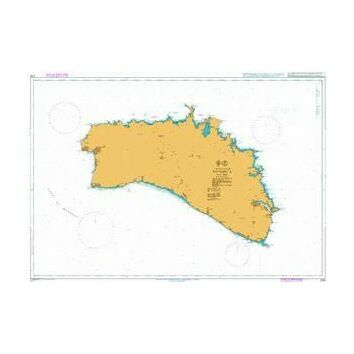 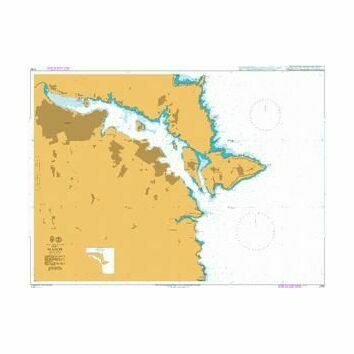 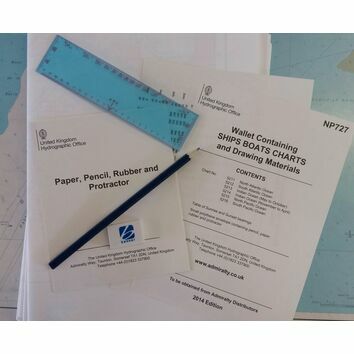 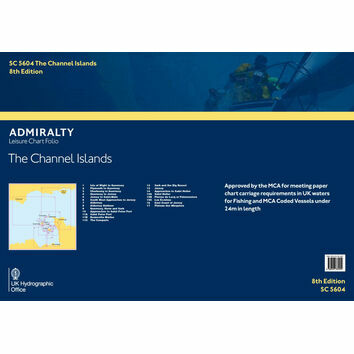