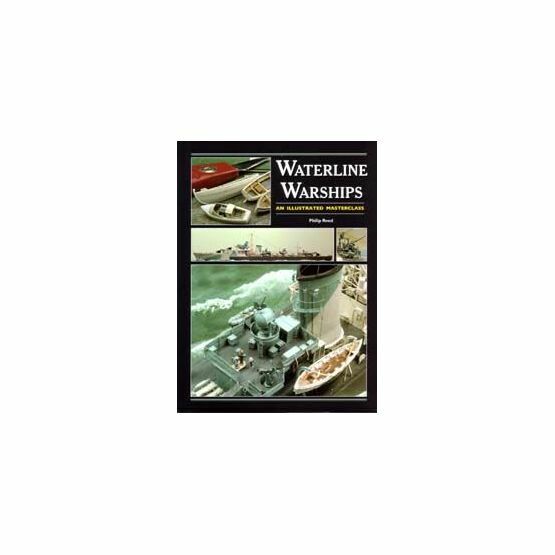 Description
The world-renowned model shipwright, Philip Reed, focuses on that most popular of all subjects for ship modellers - the warships of the Second World War.
This book is a step-by-step manual for building a scratch waterline model of the Ca Class destroyer HMS Caesar, the sistership of Cavalier, now on display in drydock at Chatham Historical Dockyard. These emergency built ships were launched between 1943 and 1945 and Caesar herself was to see action in 1944 on the Russian convoys and then in defence of the Western Approaches.
The model presented here is built to the scale of 16ft to 1 inch and is designed to be displayed as a waterline model in a diorama. Every aspect is covered from the construction of a bread and butter hull through to the details of the camoflage, bridge, funnel, mast, the 4.5in Hazemayer and Oerlicon guns, boats, davits, depth charge gear, torpedo tubes, searchlights, vents and lockers, and the sea itself. Ship's plans, camoflage schemes, and gallery devoted to a whole array of the author's WWII model warship complete the book. 112 pages p/b 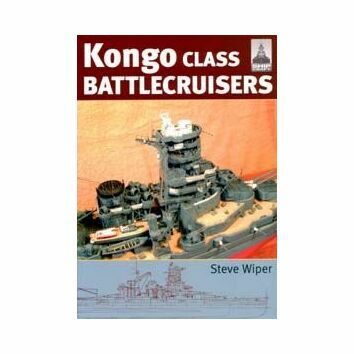 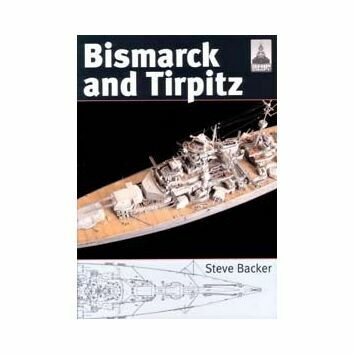 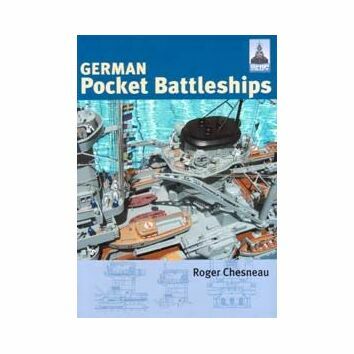 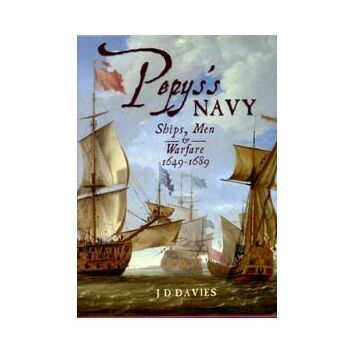 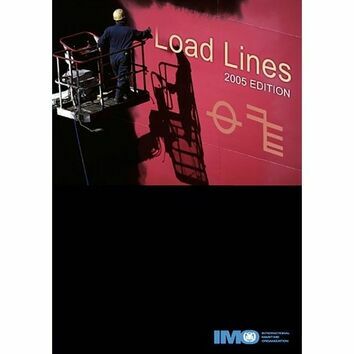 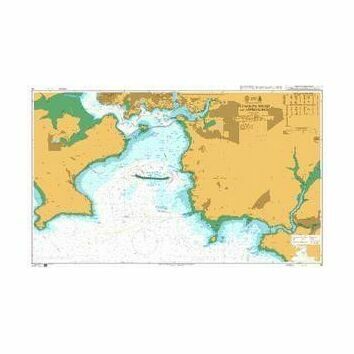 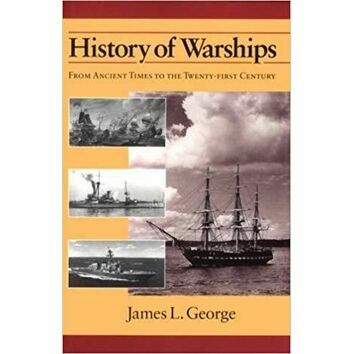 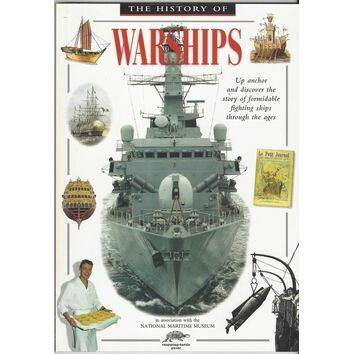 The History of Warships in association with the National Maritime Museum 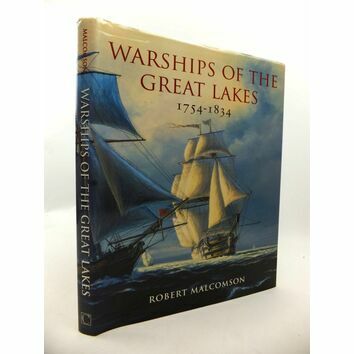 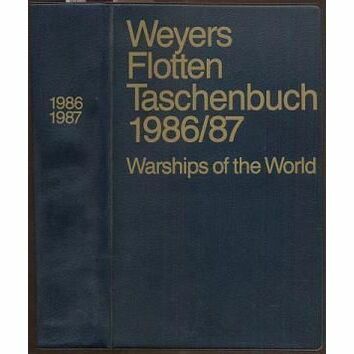