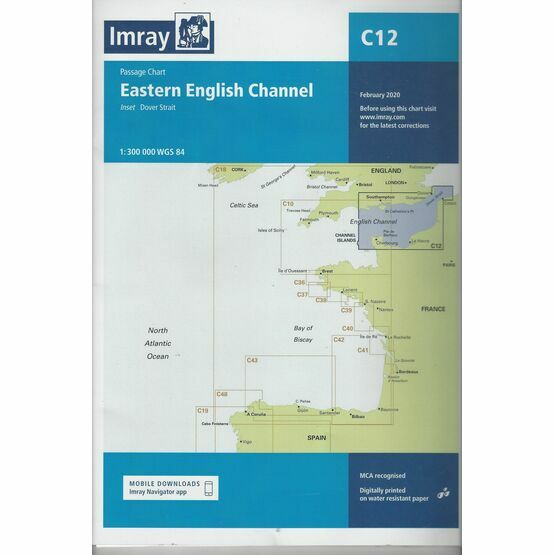 This Imray passage chart of the English Eastern Channel comes from the award winning C-Series; designed to make plotting much easier regardless of the conditions ahead. It is ideal for plotting courses along the Dover Strait up to Portland Bill and Guernsey, as well as navigating any other regions of the Eastern English Channel.

The Strait of Dover is the narrowest part of the English Channel; marking the boundary between the channel and the North Sea and separating Great Britain from continental Europe. Most maritime traffic passes through the strait between the Atlantic Ocean and North & Batic Seas, making it the busiest international seaway in the world.

Portland Bill, with its rough coast, lies on the southern end of the Isle of Portland - it being the most southern point of Dorset. Guernsey, one of the Channel Islands, lies 50 km west of France's Normandy, and itself houses several islands in its Bailiwick.

Imray C-Series charts are of various scales suitable for offshore & inshore navigation. On the reverse of the chart you can find printed information concerning all impertinent signs, symbols and abbreviations plus info regarding weather, tides and any applicable foreign terms.

All are printed on high strength water-resistant material, and are supplied folded in a plastic wallet, but can be ordered flat if required. 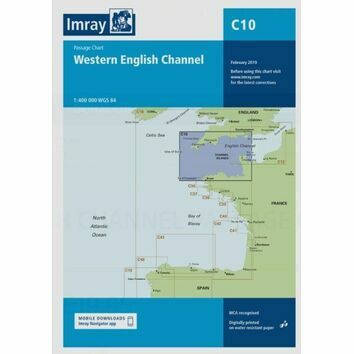 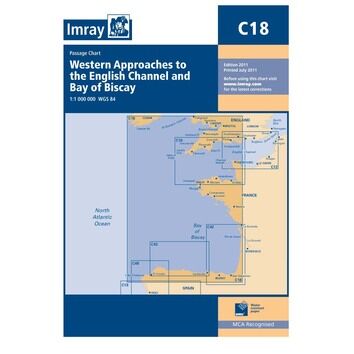 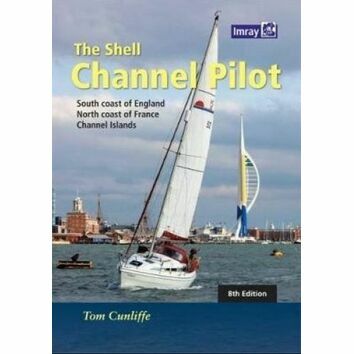 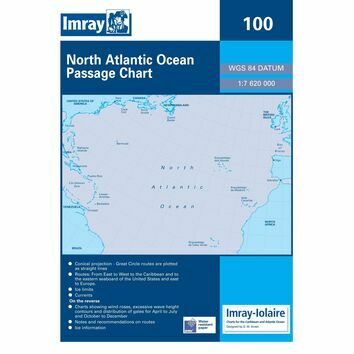 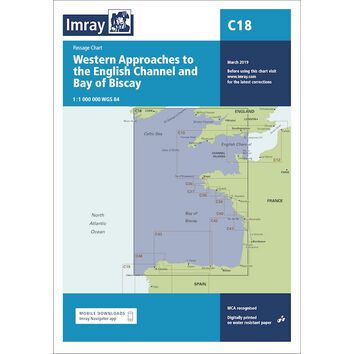 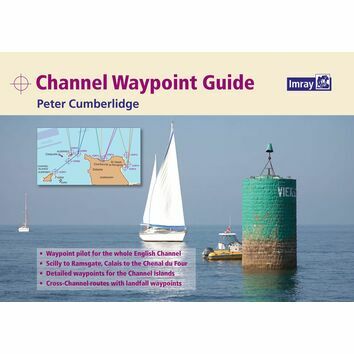 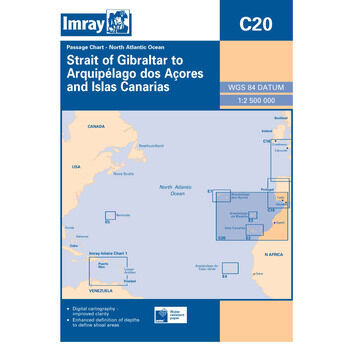 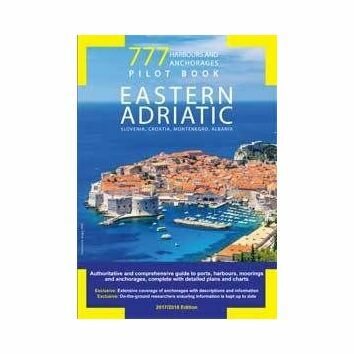 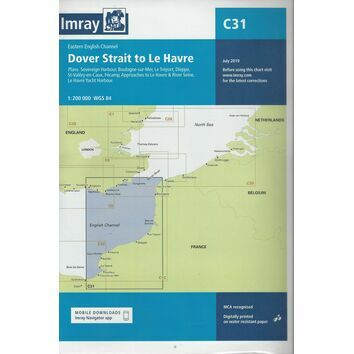 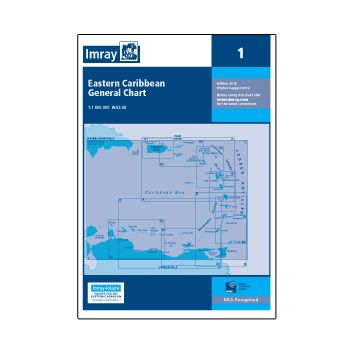