If you thought summer holidays were already a great time to get some reading done, wait until you spend one on a boat. There’s a lot of downtime whilst out on the water, and all the greatest sailors have used this time to its fullest by reading the works of finer seamen who came before them. Whether our next adventure is on or off shore, we present these 10 brilliant summer holiday reads, to hopefully inspire you to take your sailing to a higher level.

#1 Life of Pi by Yann Martel

This sea book really needs no introduction. Having been adapted into a four-time academy award winning film, the hype makes it all too easy to forget what made the original novel so endearing. After a disastrous boat sinking, a sixteen year old boy must survive on a life raft along with several animals...including a 450-pound Royal Bengal tiger.

#2 Notes from a Small Island by Bill Bryson

Bill Bryson may be the go-to author for anytime spent abroad, but this book reminds us why. Following the travel writer from his home town of North Yorkshire to the states, it’s a reminder for both reader and author what one will miss when they leave the great shores of Britain.

Professional racing sailors have proven to be some of the most empowering authors of their generation. Case in point: Liljia Xu, Asia's first ever dinghy sailing gold medallist. Through her own words, this world class athlete recounts how she became a full time competitor at just 10 years old, and how she battled through each physical disability and debilitating injury to become a hero of the sport.

We’ve all wanted to own our own island at some point, but have you ever wondered just what it would involve? And how it could change you? Wonder no more, as Adam Nicolson recalls how his father answered a call 'uninhabited islands for sales' in 1937, and was lead on a remarkable journey of meditation and self-discovery.

#5 Addicted to Adventure by Bob Shepton

In this book, an ordained minister of the Church of England sails through his childhood, and right on through to his Arctic. The disastrous fire that destroyed his yacht whilst he was ice-bound for Greenland is just one notable tale from this collection of adventures.

#6 A World of My Own by Robin-Knox Johnston

The essential first hand account from one of the greatest living sailors. Following his slip away from Falmouth harbour June 14 1968 to his triumphant return ten and a half months later, this book includes every harrowing, and inspiring detail of the journey.

#7 The Unlikely Voyage of Jack de Crow by A.J. Mackinnon

After the harrowing and often tragic recollections from the last few books, its time for something lighthearted. Following a school teacher who takes an old Mirror dinghy to mess around on the Upper River Severn, the epic voyage of this tale is every bit humorous as it is harrowing.

#8 Where the Ocean Meets the Sky by Crispin Latymer

An ideal read for anyone a little uncomfortable with the lack of adventure in their life, this story follows a 50 year old sailor and family man who decides to sail the Atlantic solo. From his broken ribs to his venture through the tropical storm Delta, you’ll be on the edge of your seat right until the last leg of Crispin’s expedition.

#9 Wild - A Journey from Lost to Found by Cheryl Strayed

It may not be a sailing book, but Wild captures much of the same spirit as any boat bound epic. Another tale made famous by its film adaptation, this memoir accompanies the author as she undertakes the 1,100-mile hike on the Pacific Crest Trail in 1995. One of this generation’s most beloved tales of self-discovery.

#10 This Cruising Life by Libby Purves

If you've ever struggled to put your finger on the nub of what makes sailing so enjoyable, fear not. British radio presenter, journalist and keen yachtswoman Libby Purves documented her sea observations in a series of Yachting Monthly columns, the best of which have now been collected in this essential sailing read.

If you want to keep up to date with future Seachest brand spotlights, or news regarding nautical charts, give us a like on Facebook, or follow us through@seachestcharts. 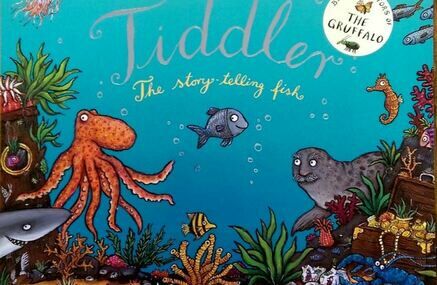 Every enthusiastic young seafarer needs a cabin's worth of nautical themed books to skim through, and Sea Chest have just what you need! We've sifted the ocean floors of our book collection to give you our list of favourite sailing themed books that would 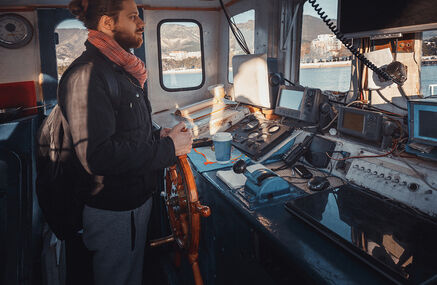 The Best Self-Teaching Aids For MarinersWednesday, 26th of August 2020

Our range of flip cards, cockpit cards and navigational aids are ideal for training and instructional purposes. With a card covering every eventuality from the Mayday procedure to Rules of the Road, these are great for Cockpit use and provide a handy reference 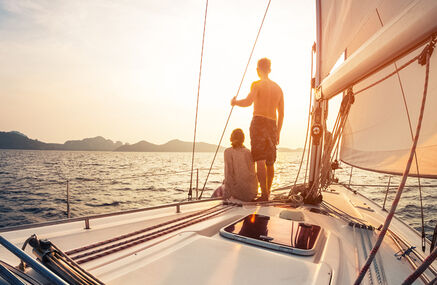 The Essential Sailing Books For BeginnersMonday, 1st of February 2021

If you are new to sailing and looking for alternative methods of learning then our range of instructional handbooks and guidebooks will be an essential source of nautical knowledge for you. Packed full of information along with anecdotal stories and quizzes